Public speaking can be stressful. But, it doesn’t always have to be that way.

Take a note from athletes, doctors, artists and other folks who are “performing” a task and create a pre-performance routine. 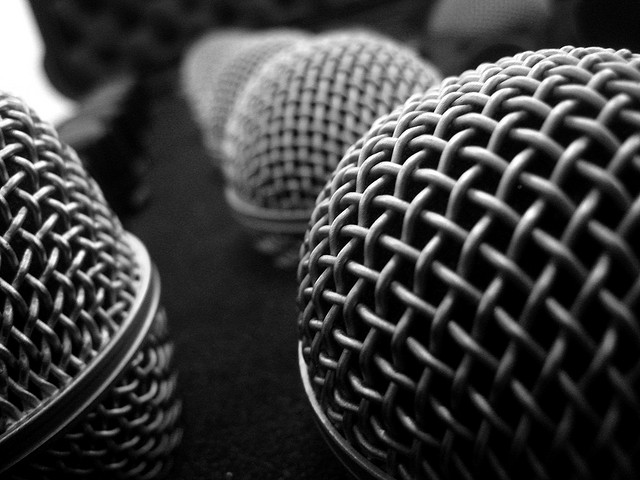 What is a pre-performance routine, you ask?

It’s simply a consistent procedure that performers use to prepare themselves for the competition, task or performance that lies ahead. To be even more specific, I grabbed this from SportsPsychologyToday.com:

A pre-performance routine is defined as â€˜Sequence of task relevant thoughts and actions which an athlete engages in systematically prior to his or her performance of a specific sport skill.â€™(Moran, 1996, p177). This definition highlights that a routine needs to be task specific, systematic and engaged with.

You’ll notice it talks about athletes, but really, but what’s the difference? They’re going into competition, yes, but they hoping to perform at their peak – just like a presenter.

So why does it work?

The reason is these routines serve to allow the person to zone in or focus all of their attention on the one task, priming their brain for the confidence and attention it will need to master what’s next.

This is nothing new. It’s an age-old tactic is common among many successful performers from musicians, to athletes to surgeons to presenters. They work because they allow the performer to control stress and feel more in control, confident and prepared.

If you have a pre-event ritual or routine, over time you’ll have practices that ritual more often as you’ve practiced your performance. It becomes one of the only constants in a forever changing landscape – think different presentations to different crowds in different locations and different stages, etc. You get the point.

They help folks to focus on what’s in their control, leading to the feeling of more control overall.

What are some examples of pre-performance routines?

A pre-event routine can be found to fit into two categories – thoughts and actions. Below you’ll find examples of a combination of the two:

Tips for creatingÂ your own routine:

Lastly, remember that a healthy amount of “nervousness” is a good thing. Â I recently read an article on HuffPost that stated that the “nervousness” or “stress” that many feel before performing (no matter the event, sport, stage) can easily be better positioned as the more positive fraternal twin -Â excitement. The reason is because both nervousness and excitement are portrayed in your body the same way – increased heart rate, lack of focus, shaking hands (or freezing hands in my case).

If you want to learn more about repositioning the stress as excitement, you can also read the following article from Psychology Today that documents a mother’s journey to better position her stress. 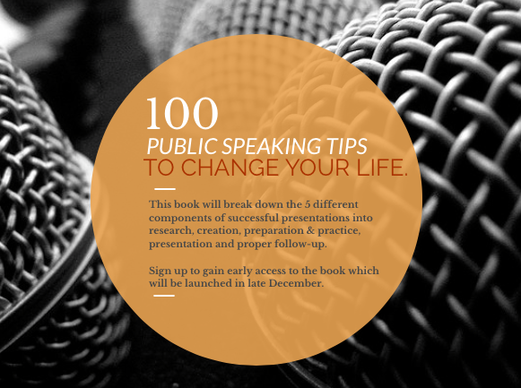